Country Pickin Mayhem Band
Back by popular demand! Three of Canada’s Top TELECASTER Country Guitar Pickers battle it out for an evening of true showmanship and guitar slingin’! 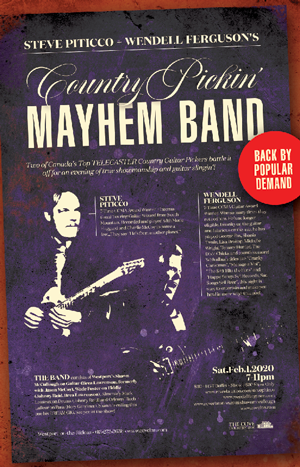 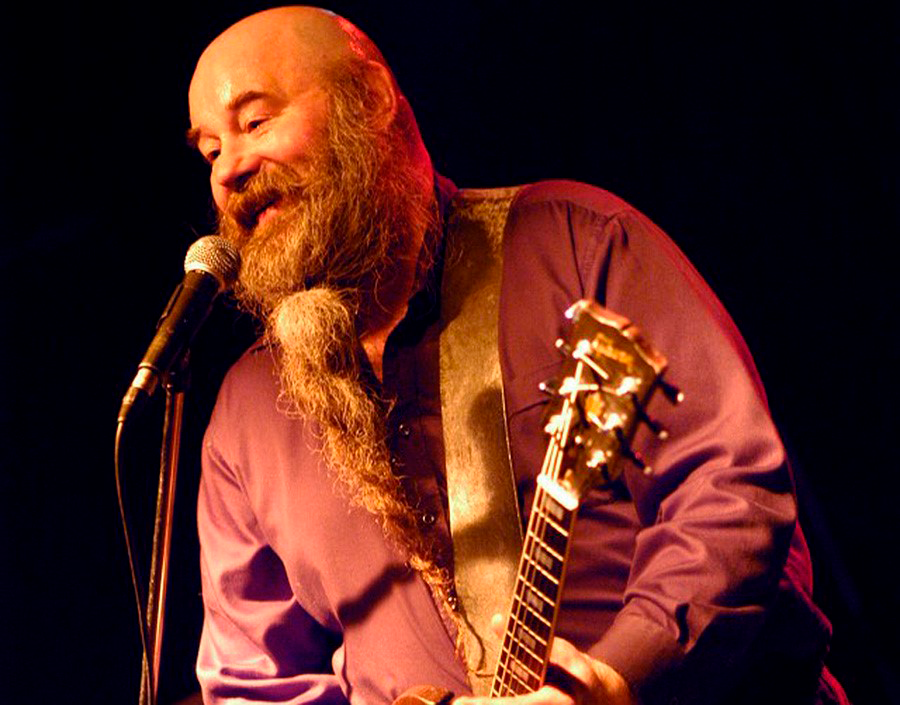